A Renewable Resource for Play: The Cardboard Box

The cardboard box was inducted into the National Toy Hall of Fame in 2005. Do you know why? Cardboard boxes fall into the category of “loose parts,” a phrase coined by architect Simon Nicholson as he considered landscapes and environments.

Nicholson believed that we are all creative, and “loose parts” in the environment stimulate and enhance that creativity. Think of loose parts as anything, either natural or man-made, that can be used in any way depending on imagination and creativity.

When you think of loose parts, think open-ended. Open-ended allows for real exploration and learning, with kids’ ideas providing the engine. Nothing has been predetermined or suggested, by either the manufacturer or the marketer. A loose part, like a cardboard box, is a blank slate waiting for the child’s thoughtful input.

Even though children have access to many manufactured toys, they are often more attracted to the box the toys come in, because it provides them an opportunity to image and create. By imaging and creating, they learn that they are capable of having good ideas.

These concepts were exemplified both by children and adults (parents and teachers) during the Open House last month. The “infrastructure” for many of the projects and displays in each classroom were made with boxes or/and pieces of cardboard taken from cardboard boxes.

Take for example the Tree House in the Butterfly Room. The teachers and children built a tree house with separate rooms made from cardboard. In the Rainbow Room the children had a complete gym including a jacuzzi: a big cardboard box full of big balls for children to bounce up and down and all around.

In the Ladybug Room, the theme was “Music Making,” and there were musical instruments made by the children from cardboard tubes such as rain sticks of different sizes. In the Sunshine Room, the families had an assignment to make a “pet” with their children and bring it to school for an Open House display. Not surprisingly, many of the pets, lizards, pigs, birds, dogs, etc., were made from cardboard, very artistically glued and painted.

The Kindergarten classroom had fantastic projects and displays made out of cardboard, toilet tubes and egg cartons. You could tell as soon as you stepped into that classroom that their Study Topic was “Reduce, Reuse and Recycle.” The pie chart on the bulletin board that the math teacher made with the children showed that only 21% of the families recycle cardboard and paper. After this Open House, it is our hope this percentage will increase!

Get Social with Us 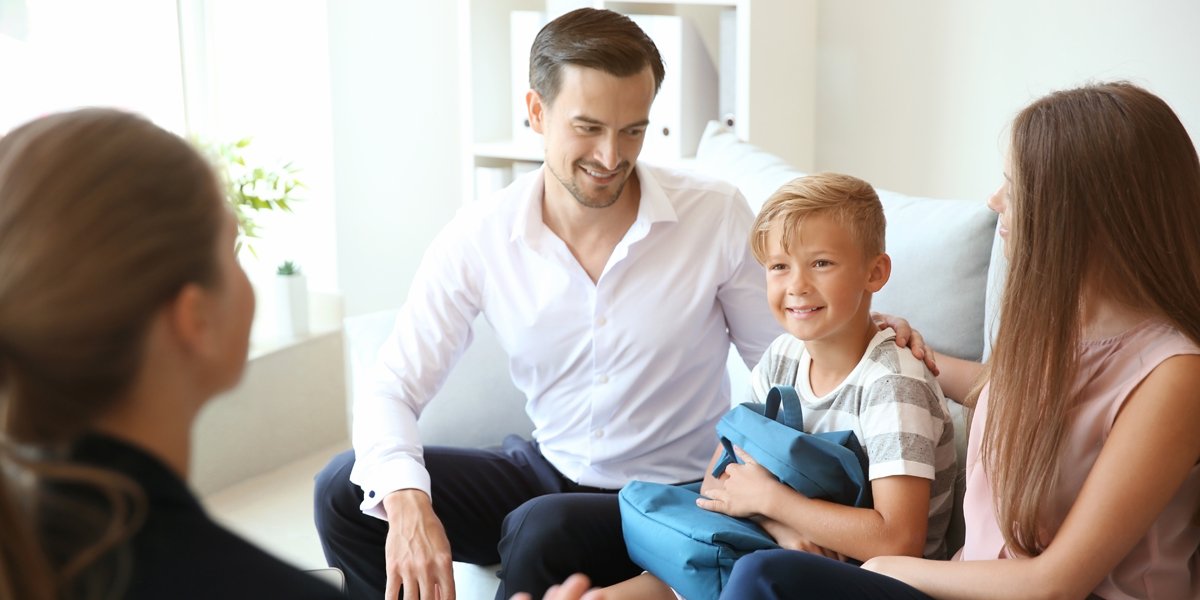 Anne Sullivan Preschool and Kindergarten recognizes the importance of a strong family-school partnership. The inter-connectedness

Learning with the Creative Curriculum

Anne Sullivan Preschool uses the Creative Curriculum®, a research based and research proven program, based on the philosophy that children learn best by doing.